Be Aware Of The Health Insurance For Uninsured

Know Some Facts About Healthcare Insurance For Unemployed 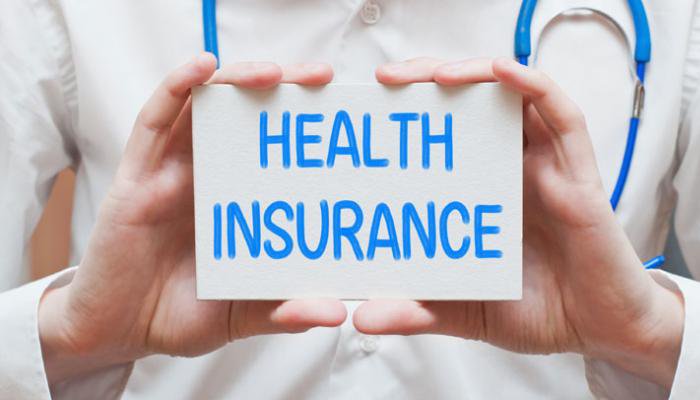 More often people in America hear about some news about healthcare. Most of this news is pertaining to the bills that are being passed by the government for which people are demonstrating in its favor and against it. Besides America, many nations across the globe have introduced healthcare reforms, which have allowed healthcare to become an industry. Healthcare reforms are enacted due to many reasons, and these reforms vary from country to country. However, most of the reforms are made on some common grounds such as social welfare, health for the poor and so on. This short article is all about the plans offered for Healthcare for Uninsured in America.

During the period of economic downturns, the number of uninsured individuals has seen a phenomenal rise in America. When the country introduced the popular Affordable Care Act (ACA), it has been found that over forty-five millions of persons lacked the health care insurance coverage. Majority of the people in the working families could not be able to afford the health insurance due to the high costs. Since most of the elderly people are covered by the Medicare, most of the uninsured persons are found to be below the age of 65. Hence the health care safety net for the whole country has taken a big toll in this period.

Read More About : Where Can One Check For Medical care For The Uninsured? 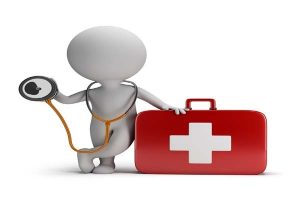 The aspect of health insurance makes a clear difference between the healthy and diseased individuals. When it comes to wellness, most of the uninsured people postpone health care or even ignore than the people who are covered by some insurance. The result of this attitude is found to be very severe especially when the preventable diseases are not identified in the early stages. Such diseases include few types of cancers that are fully curable. Though there are innumerable outlets that offer medical care for the uninsured, still there was a big gap prevails in making people to cover under the health safety net. This is happening in spite of the safety net of community clinics, and health centres operate in various places for these uninsured individuals.

For most of the uninsured individuals, the cost of healthcare is considered as important as the other essentials like housing, food and transportation. However, these people suffer from medical debts since they need to pay the actual medical expenses, unlike the people who are already insured. Though some of the health care service providers absorb some costs for these uninsured people, still these people cannot afford to pay the balance and hence incur medical debts when someone in their families fell to some severe medical conditions.

Even though the topics of social and economic issues are related to insurance, the position of uninsured people remains the same. This is mainly due to the fact that insurance plans are not affordable for many people who are on the border of the poverty line or who are laid-off by their employers. Most of the laid-off people come under the category of uninsured, though they have some good options to avail through COBRA, CHIP and Medicaid facilities. 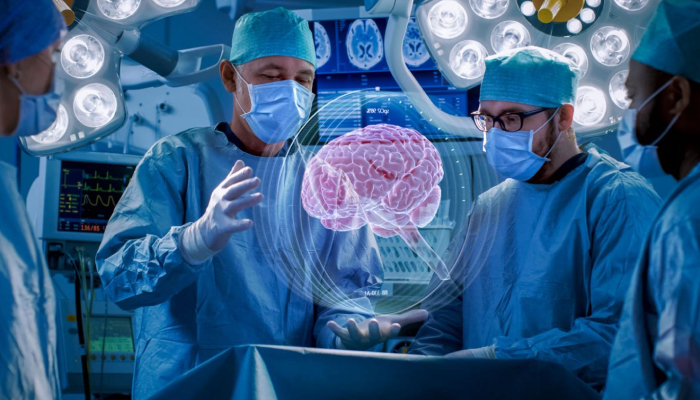 Understanding The Role Of Neurosurgeons In Chennai 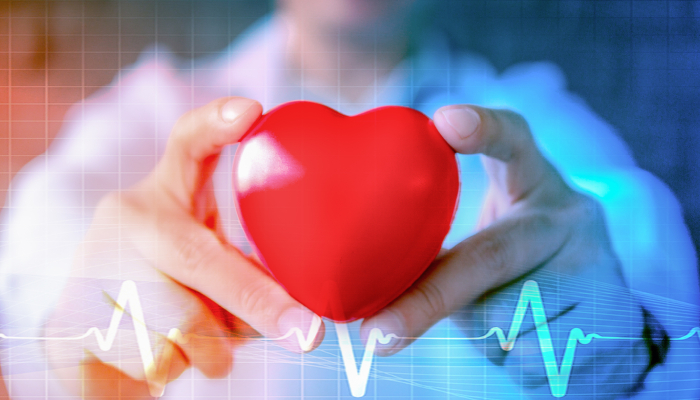 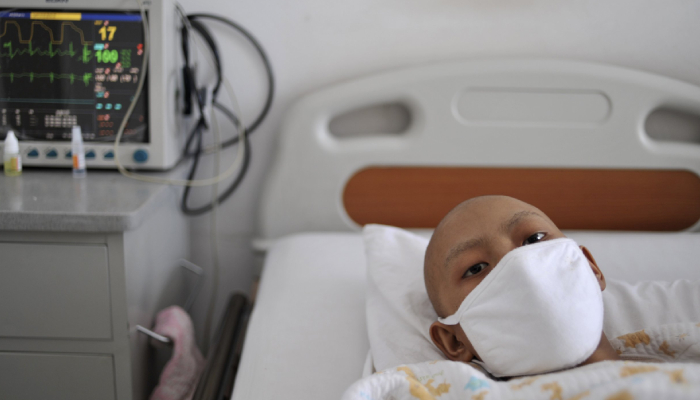