The World Of Antidepressants

What Are The Different Medical Treatment For Bipolar Disorder?

How To Tackle Stress And Anxiety Without Medicines 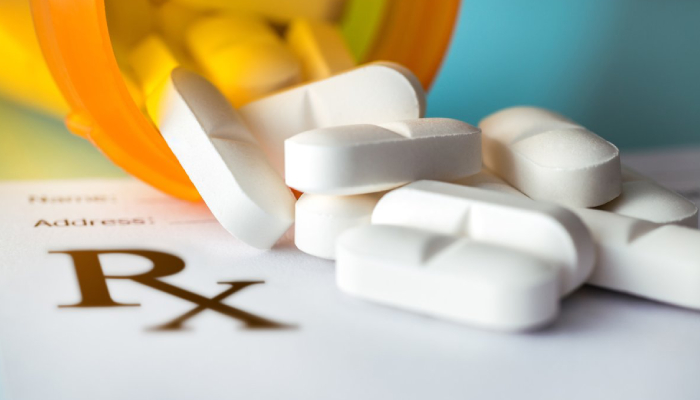 Antidepressants: Why Are They Necessary?

Developed in the 1950s, antidepressants are now being prescribed widely. This clearly is an indicator that depression, anxiety and other mental ailments are on the rise.

Why, When and How are Antidepressants prescribed?

Only a medical practitioner can prescribe antidepressants. And only they can decide about the “when” and “why”. There are many kinds of antidepressants that are available today. Each one works differently in different people. The main reason is that depression itself is a highly complex entity.

Doctors gauge a person’s level of depression after several sessions of open discussion. If the doctor feels that non-medical intervention can solve the problem, then that will be the first course of action. That includes counselling, physical activity, enhancing social connectivity and a revised diet. Doctors may also prescribe quitting smoking, drinking and other drug abuse or getting better sleep.

When none of the non-pharmacological interventions bring the desired result, antidepressants become the only other option.

Read More About : Diagnosis And Treatment For Brain Tumours

The Different Types Of Antidepressants

Although there are many types, we shall discuss the 5 main categories of antidepressants. 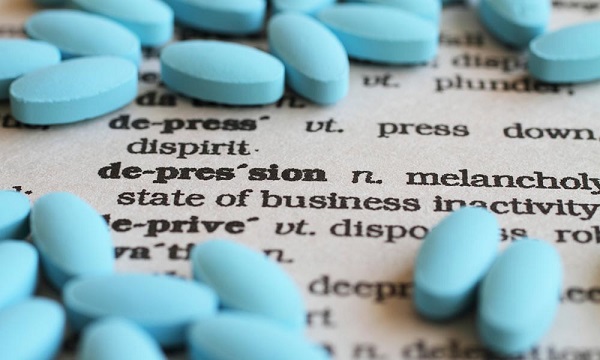 They are the most common antidepressants and typically a doctor’s first choice to treat many types of depression.

TCAs are used to treat depression, some types of anxiety and fibromyalgia. Sometimes they are also prescribed for chronic pain.

These antidepressants inhibit the action of monoamine oxidase, an enzyme of the brain. 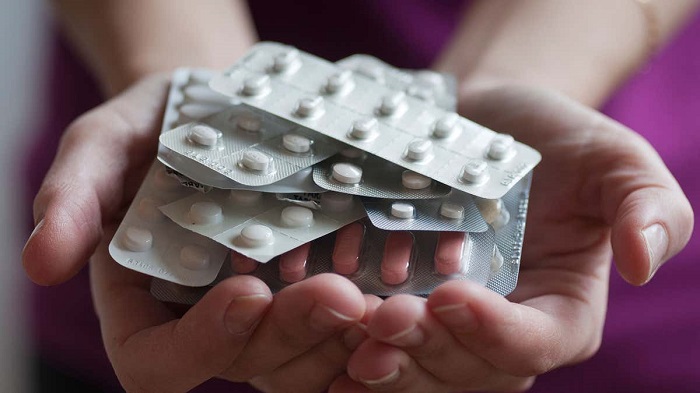 Dealing With The Side-Effects of Antidepressants

All antidepressants are likely to induce some kind of undesired side-effect. Doctors must discuss these risks with the concerned patient beforehand. A thorough analysis of the patient’s health condition is also vital to rule out comorbidities.

It is also common for people with extreme depression to have suicidal thoughts. Studies have shown that after the initial intake of antidepressants, these suicidal thoughts can be more profound in some people. Such patients need to be under constant observation.

Some of the most common side effects are nausea, weight gain, dry mouth, sweating, sexual dysfunction, dizziness, anxiety and agitation. Besides, these differ from person to person and mostly start wearing off after a couple of weeks.

What Else Should You Know About Antidepressants? 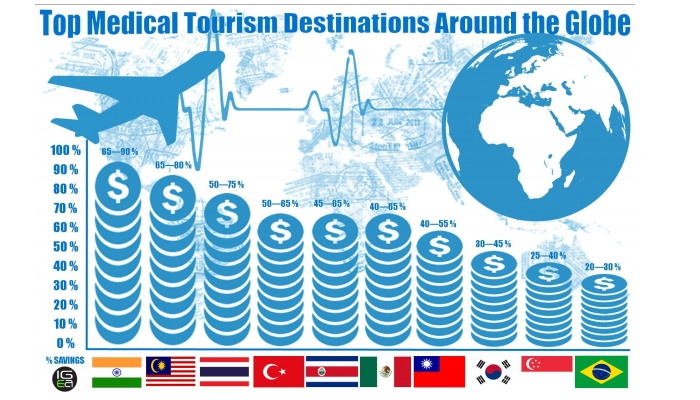 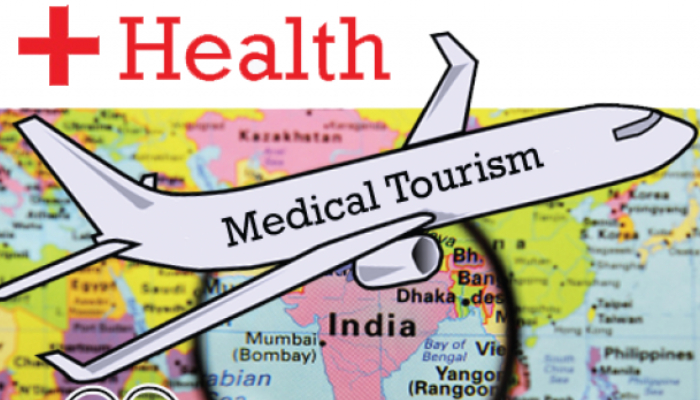 Things To Know About Medical Tourism In India 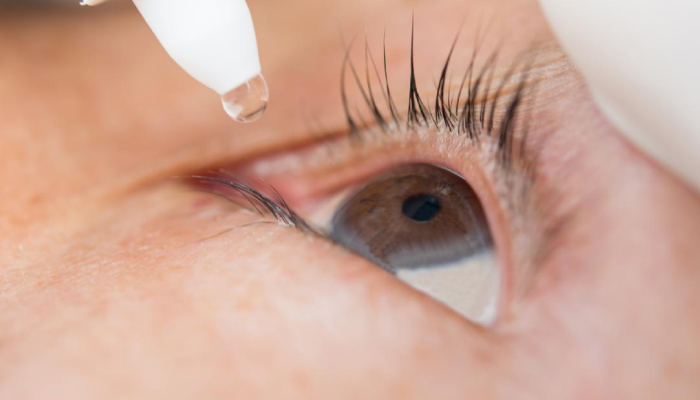